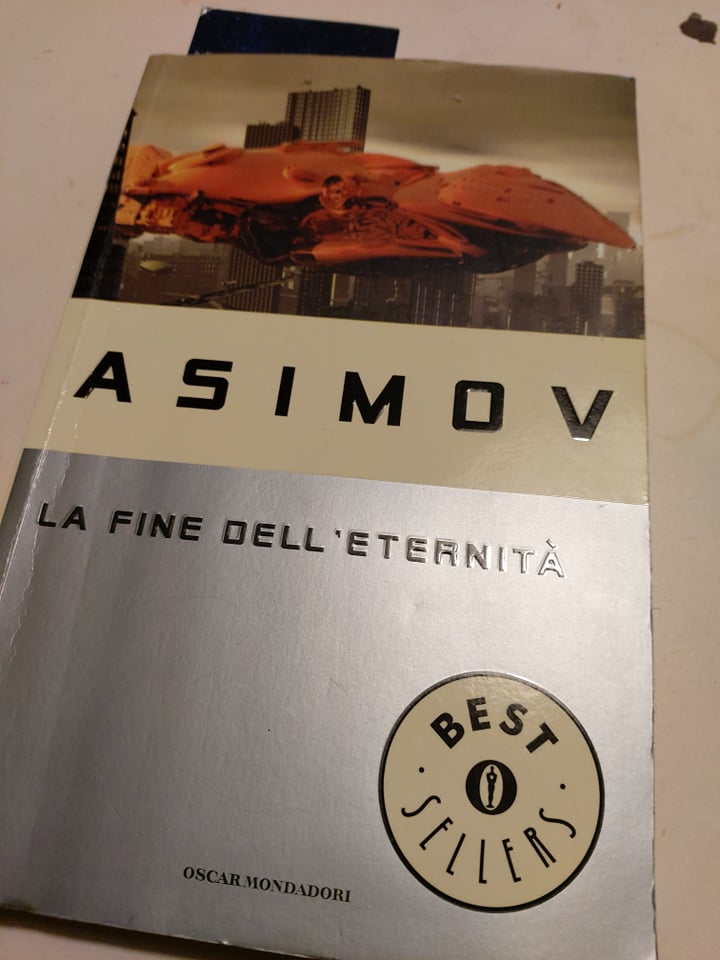 Do you believe in time travel?

Before starting to take you with me in this “trip”,  some premises:

Now that it’s all clear, I can get started.

In the first Spring lockdown I read a lot and watched webseries, mainly science fiction themed. Since I could not travel from one place to another, I would have explored the topic of “time travel”, theories, possibilities and paradoxes, between science, philosophy and science fiction.

The beginning of the journey

The adventure begins with James Gleick and his “Travel through time” which I discover to be a physics book narrated with the help of references and quotes to literature, cinema, philosophy and science. I still have a few passages to understand now but the result is that on the last page, instead of thinking that I had finished, I understood that it was only the beginning and so, inspired by the quotes contained in the text, I bought other books on the subject (or almost). “The Great History of Time” and “Thinking Like the Universe” by Stephen Hawking, “In Search of Lost Time” by Proust, “The Time Machine” by Wells, “The End of Eternity” by Asimov. Is time travel possible? If physics had stopped two centuries ago, I would say no. But from Einstein onwards, with quantum physics, I would follow those who would say yes, even if I don’t know how to explain it. Meanwhile, the lockdown is going crazy outside but I’m traveling. 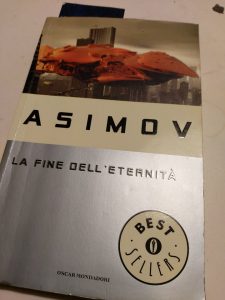 At the same time as these readings, I entertain myself with some web series, which feed a reflection born from the books and which now seems to take shape. “Star Trek – Discovery” coincidentally explores the consequences of time leaps, “Altered Carbon” offers a future world in which rebels fight against an elite of immortals, “The protector” , a Turkish series set in today’s Istanbul but also torn by fighting between rebels and immortals. What do immortals have to do with it? They come with the modified perception of time that I feel during lockdown. Once I cleaned all my house and I made pizza for all the citizen of Barolo, time seems to expand. Not because I have more but because there is no rush to move, to attend meetings, to respect deadlines … video appointments and smart working give us a semblance of normality, of continuity with the pre-lockdown reality it’s a whole other thing. Raise this feeling to the nth degree and get what an immortal feels: lack of interest and expectations for the future since nothing can stop them from existing. And if the immortals are also rich, boredom and a pinch of wickedness take over powerfully, but they are the necessary ingredients to storytelling. And the immortals lose a letter and become immorals. 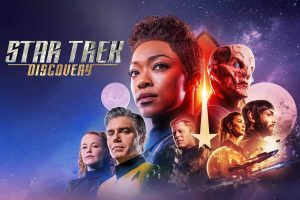 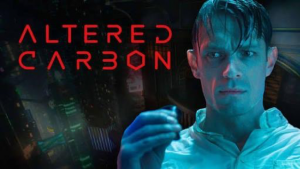 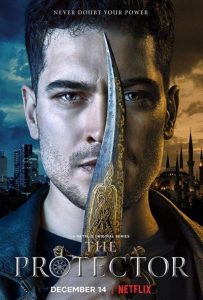 The concept of time is closely linked to the concept of space. We cannot move from point A to point B without some time passing by (unless there is a possibility that I am at point A and point B at the same time, but this would predict the existence of parallel realities and therefore we would be in a different space-time not just in a different space … I’m messing up I know!). During the lockdown we cannot travel in space, but time passes, now we perceive this passage differently. We perceive all of reality differently: they tell us that for our safety we must not go out. In this way the spread of the virus is kept under control. Everything is kept under control. Before you tell me I am a conspiracy theorist, yes I am but this is not the point. All this security, provided by an invisible and caring mother, all this control for our good is a limit. It is “don’t sweat or then you’ll get cold”, but if you don’t sweat it’s because you don’t run, you don’t play, you don’t explore, you don’t have fun.

The beginning of Infinity

Asimov already knew this in 1955. Only the assumption is opposite to mine: while for me time travel represents an escape from the impossibility of traveling in space – to escape control – in Asimov’s story precisely time travel is the control tool. Small changes to reality guarantee humanity a path without surprises. But they limit any possibility of exploration of the unknown and with it of growth and evolution. In particular, the book refers to space travel (the real one) that in every Epoch in which they are experienced they fail (apparently for our good – according to the Eternals), relegating Humanity to life on Earth or to arrive  for the last in new worlds already colonized by others.

The back cover of “The End of Eternity” reports:

“In a very distant future, man has learned to travel through time, moving with ease from one century to the next and organizing commercial traffic between different eras. Time travel also allows us to keep humanity under strict control, modifying everything that could cause serious disturbances in history. The analysts and technicians of the closed house of the Eternals are delegated to make the changes, the only ones able to manipulate the past and the future. But one day Andrew Harlan, an Eternal young man, is faced with an atrocious choice: to save eternity or his love, and he will have no doubts. ”

In the final (SPOILER) the end of the control system is the solution (which would do for us):

(referring to the time machine with which he had just traveled into the past) “That disappearance, Harlan told himself as Noys took his arm, marked the end of Eternity forever.

And the beginning of Infinity “.

PS: there is always wine in my cellar, don’t worry. But if you hear strange noises maybe I’m building a time machine.

Or I am just painting it with wine, Great Jupiter! 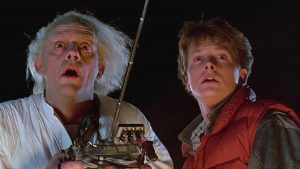